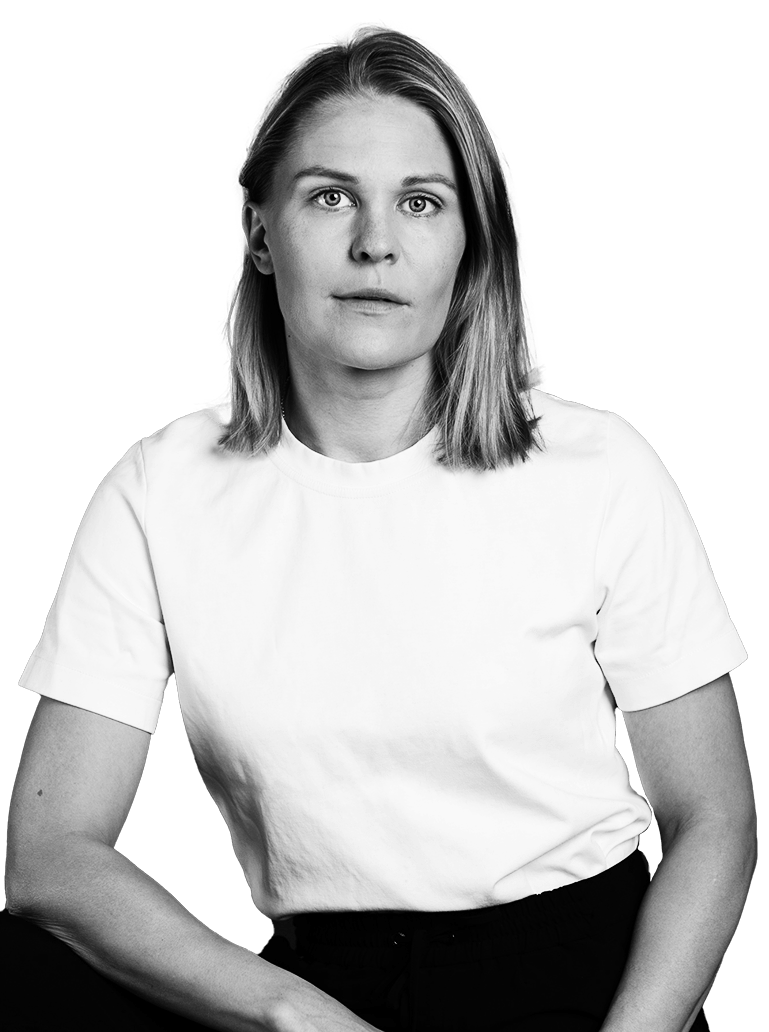 The unique perspective of a former athlete

The thought behind the PirpaVita started to develop during Pirpa’s professional 400m runner career. Unsatisfied with the given training protocol and determined to find solutions to her recurring health and injury problems. She figured out how to work the basic biomechanical movement patterns of running, together with alternative holistic treatments in order to speed up the recovery, to return into competition after injuries more easily and with improved results.

“To speed up the recovery, to return into competition after injuries more easily and with improved results.”

At the age of 15 Pirpa started coaching young children in artistic gymnastics as she retired from her own competitive career in that environment. She continued with multiple sports disciplines until at the age of 27 she got the opportunity to coach one of the best Finnish female high jumpers in preparation for the World Championships. The starting point for the training season was a severe back injury with the doctors recommending no jumping nor lifting weights over 30 kg for 6 months.

Pirpa took the challenge using her method and working on a biomechanical and holistic point of view, to optimise the  athlete’s movement. The challenge was even more inspiring  as she needed to implement the traditional weight training methods in alternative ways preventing negative load to the spine yet loading it in a way that the whole system got strong enough to hold the peak forces of high jump performance. The athlete was able not only to qualify for but also perform well at the World Championships.

This experience has affected deeply Pirpa’s coaching process. As the science behind the coaching and athletic development stays the same, the ability to apply it to the individual situation is what makes the difference. Whether the athletes are mainly rehabilitating, or training without restrictions, they need to keep improving their competitive performance.

in THE tennis world

In 2017 Pirpa got to coach Finnish current number one tennis player Emil Ruusuvuori. With a number of severe injuries in his history, despite the young age, Emil had the determination to seek a top professional to solve the health issues that were the biggest threat to his career. Pirpa took him under her wing in the new environment of professional tennis, again applying and tailoring specific biomechanical analysis and exercises for the sport.

With the unique combination of explosiveness, endurance, cognition and technical skills, tennis brought additional aspects to Pirpa’s style of implementing the physiological and biomechanical training protocols to everyday training. One of them was adding manual treatment to the exercises. Helping the athletes perform their best everyday, the range of motion and muscle elasticity is crucial. Especially in a highly technical sport the bodily sensations such as muscle stiffness, affect the performance negatively.

“The body and the mind needs to be strong enough to hold the sport specific demands and the plan needs to be done realistically fitting the athletes current state.”

With the ambitious goal for Emil’s career, Pirpa knew that the most crucial thing was to keep Emil playing and training without long pauses. And the goal was set to have the training pauses when the team wanted them, not when the doctor wanted them. This meant that the body and the mind need to be strong enough to hold the sport specific demands and the plan needed to be done realistically fitting the athletes current state. In Emil’s testimony the goals were reached, since Pirpa has been Emil’s physio and coach during his development stage from the age of 17, until his best current ATP ranking 74 in the world.